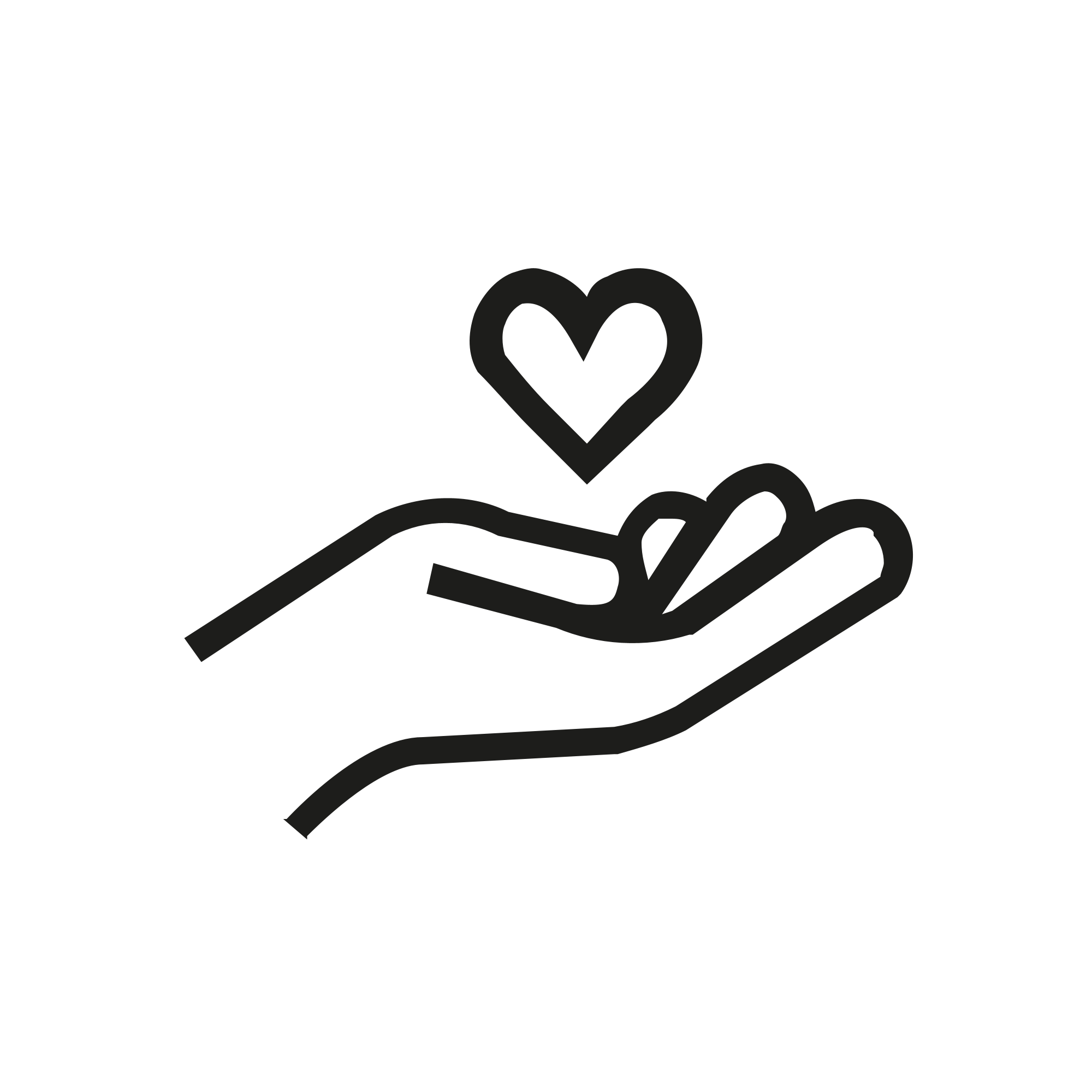 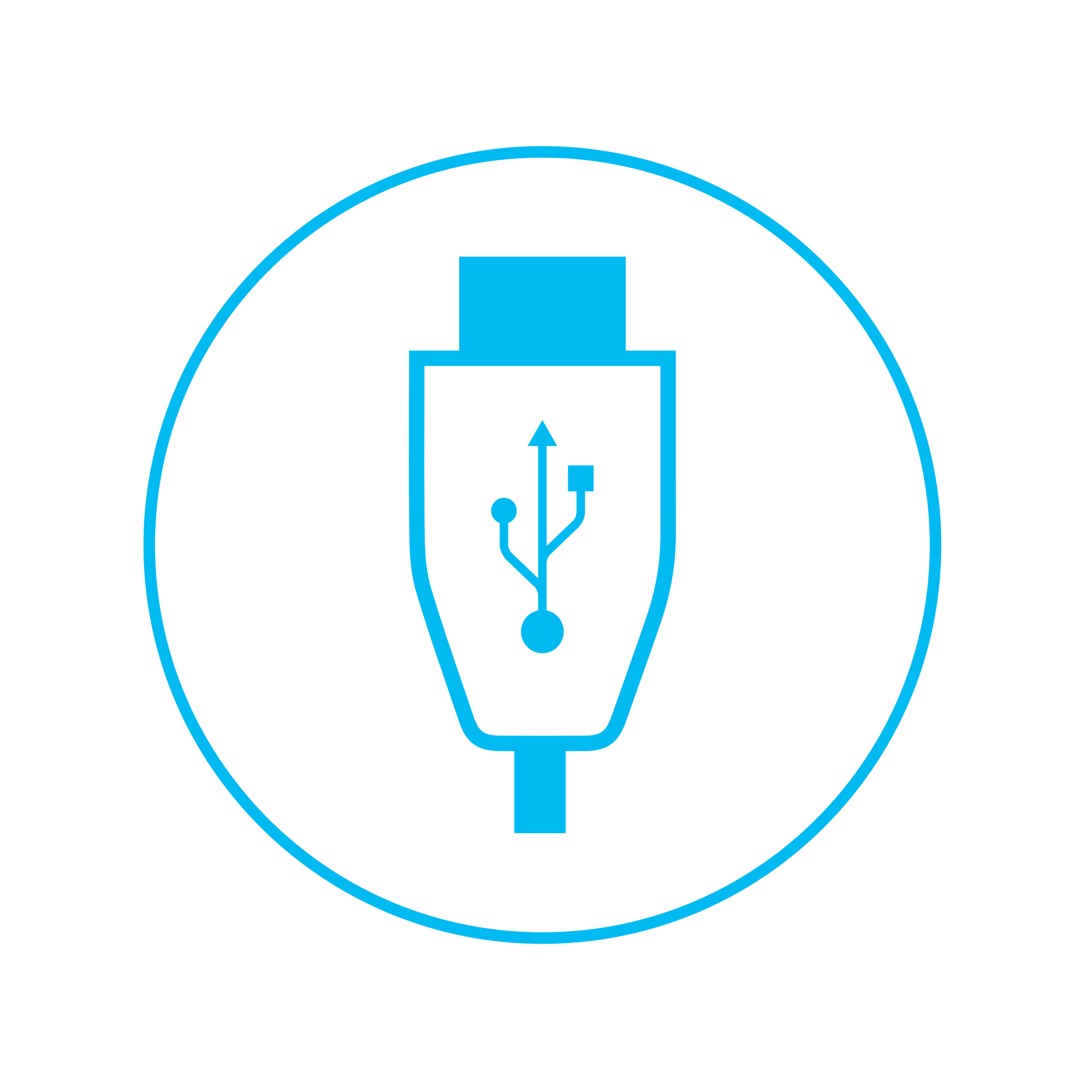 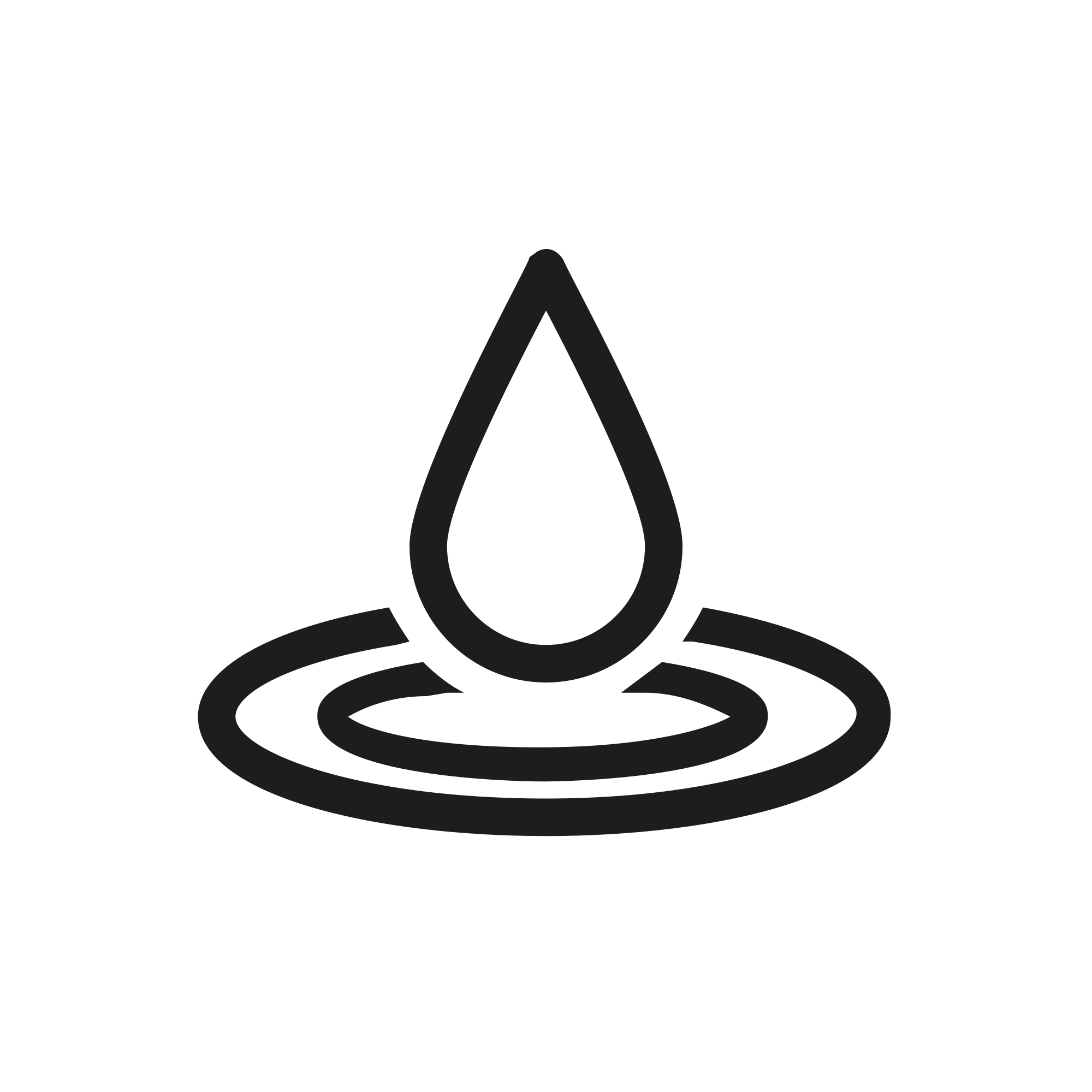 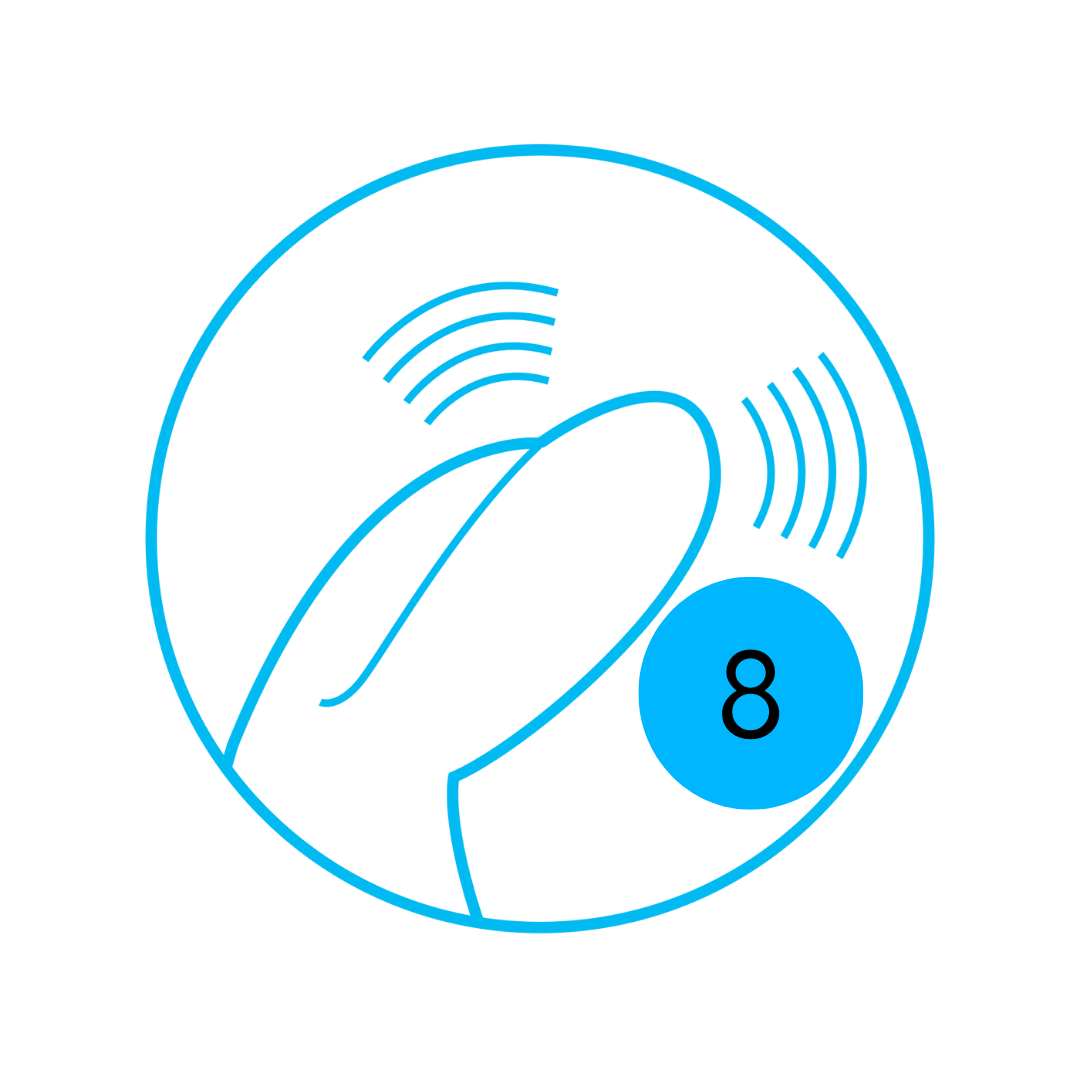 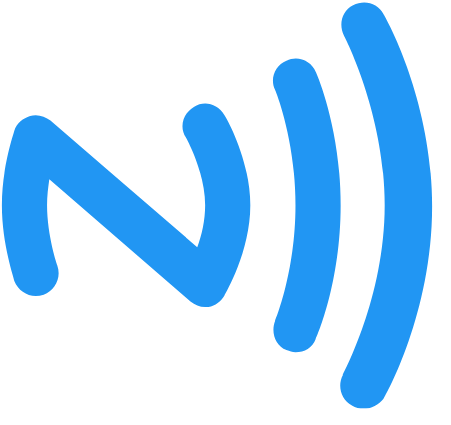 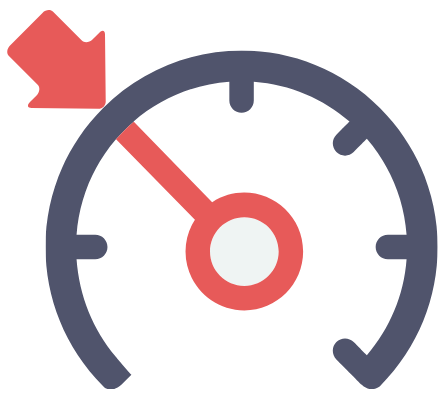 The statement below only applies to the individual manufacturer product packaging of the product INSIDE the discreet shipping package.

You may receive some products (especially lingerie items) with non-Christian safe packaging that we hope you will discard as soon as possible once your product arrives.

For more information on shipment and product packaging please visit the "Once An Order Has Shipped" section of our FAQ page.

Product has been added to your wishlist